We are having an exciting term so far!

Last Thursday, in PE we played Quick Cricket; it is a really fast version of the game! It was epic!

On Monday, some of us went to the vocational centre and did some drilling. It was very noisy!

On Tuesday, we cooked jacket potatoes, beans, cheese and a massive salad, full of cucumber, peppers, onion, lettuce and tomatoes. For pudding, we made Eton Mess! We whisked the egg whites and then folded in the sugar and baked them in the oven! We then chopped up strawberries, raspberries and blueberries and added cream and the fruit to the top of the meringue. We ate it all up! It was delicious!

We have also had fun playing outside; we have been playing with skipping ropes and playing football. Even Matt came and joined in the fun! What a hoot!

See you next week! Eagles 🙂

View all posts by EHS → 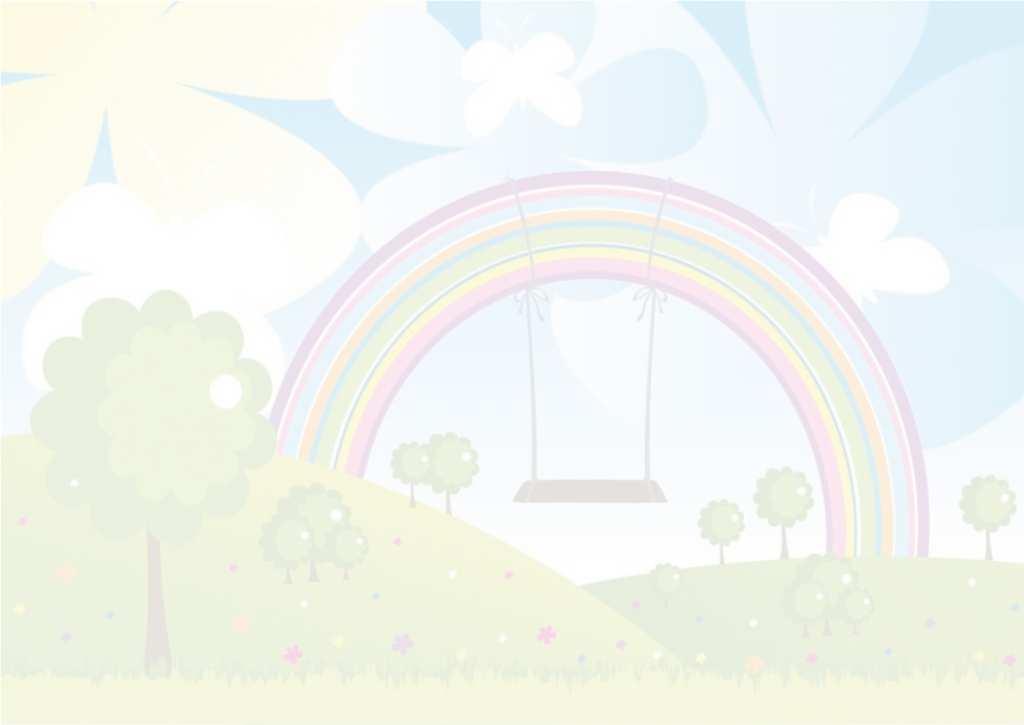